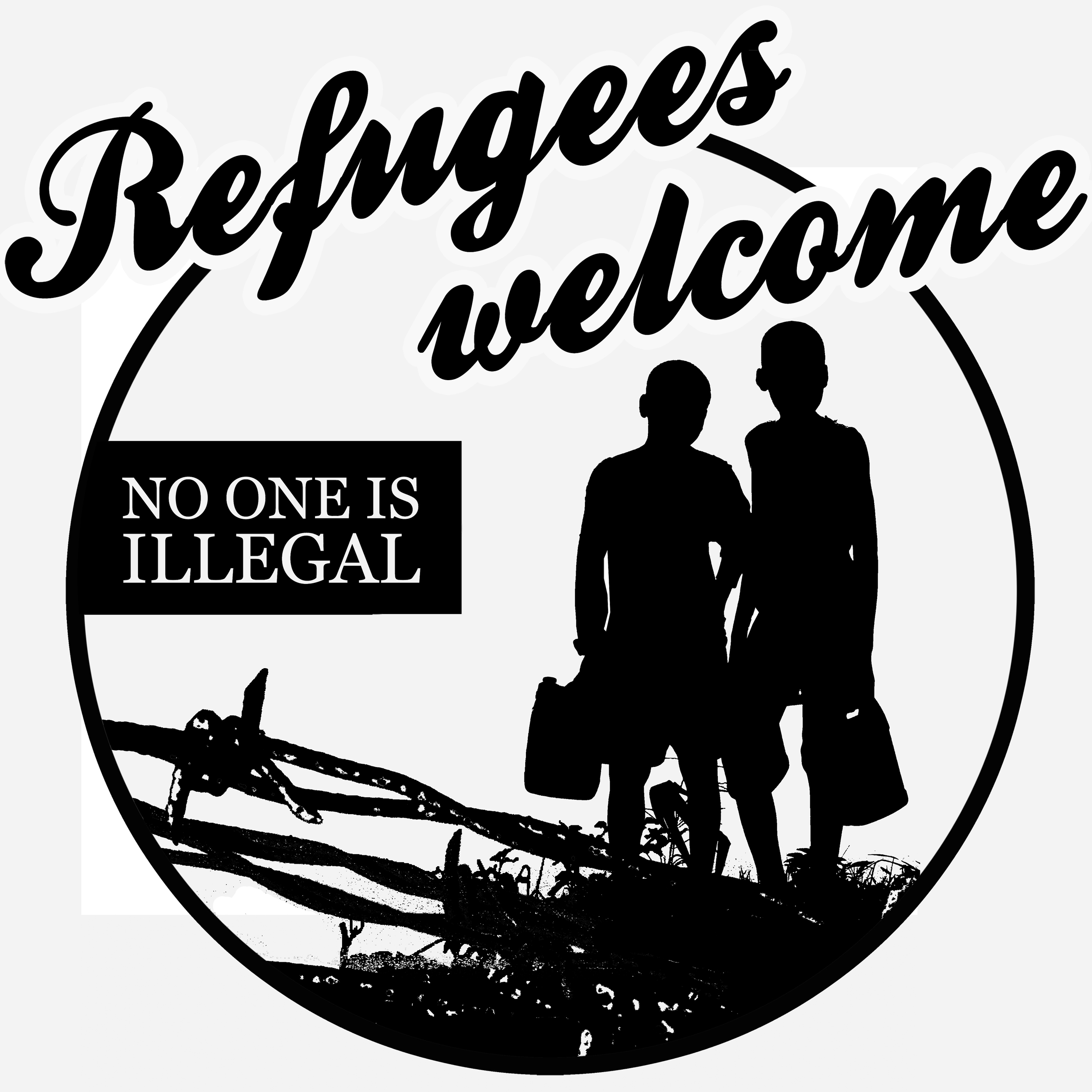 For almost a full week, me and 13 other graduate students from the University of San Francisco School of Management have spent a great deal of time in Rome meeting with local and international organizations to better understand the rights of refugees. The majority of this week is being used to understand what it means to be an asylum seeker in the European Union. There are various organizations located in Rome that can provide many essential services to refugees and asylum seekers from food, shelter, psycho-social therapy, job training, and assistance with filing paperwork to apply for asylum.

What is an asylum seeker and what does it mean to be one? According to United Nations High Commission for Refugees (UNHCR), an asylum seeker is “someone who says he or she is a refugee, but whose claim has not yet been definitively evaluated.” Once a refugee enters into a country within the European Union they have the right to apply for asylum. If a refugee requests asylum, they must meet certain criteria before any approval is given. During the time it takes to process the paperwork the refugee is granted full rights and protection as a refugee. If the asylum is approved the refugee has permission to stay in the approved country and may only leave the approved county for limited reasons such as travel. At this point it becomes extremely difficult for the refugee to legally leave the country where they are applying for or have been granted asylum. A major problem is each country interprets the definition of an asylum seeker differently. So this causes an inconsistence in the application of the 1951 United Nations Convention Relating to the Status of Refugees.

The most recent news is reporting on the suicide bomber that struck in Istanbul’s Sultan Ahmet Center on January 12 that left 12 people dead and 13 people injured. The suicide bomber is believed to be linked to ISIL and is considered to be a terrorist attack. A detail that is striking fear into individuals everywhere is that the ISIL suicide bomber presented himself only days before the attack to the Turkish government as a Saudi-born Syrian seeking asylum. This is the second time ISIL has been able to infiltrate and exploit the use of refugee’s to carry out terrorist attacks. This fear brings anger and furthers resistance of refugees. On January 14, 2016 Al Jazeera’s Galip Dalay wrote, “Turkish authorities bear full responsibility for ensuring that this attack is not used as a pretext to demonize refugees and the victims of war. Syrian refugees living in Turkey are victims of the same terror as those caught in Tuesday's bomb blast. Stranded between ISIL's state of terror and Assad's regime, these people had almost no option but to flee their country and seek a better future elsewhere.”

As of June 2015 Turkey has hosted over 1.8 million Syrian refugees and 145,335 asylum seekers. As a signer of the 1951 Convention on Refugees, Turkey recognizes refugees and asylum seekers under the law, however they have chosen to reserve the power to choose which country they will accept refugees from. As a candidate to join the European Union, Turkey has received a lot of pressure to join the EU and adopt the same protocols for refugees and asylum seekers. Because Turkey has not and the pressure has been building, in 2013 Turkey announced that they will allow full refugee status to anyone from Europe and everyone else will still receive “conditional refugee” status.

Click here for more information Turkey’s response to the terrorist attack.
By Unknown